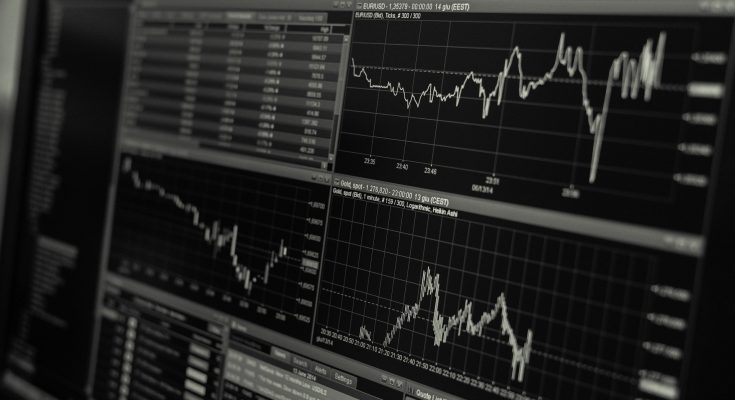 View all posts by keepamerica →

6 Low-Cost Businesses You Can Start in America

How Affordable Is It For Entrepreneurs To Start a Welding Business in America?